The Engineer Monkey has some of the most diverse upgrades and players will commonly choose to place at least one on a track.

Engineer Monkeys are not the most powerful Towers and will not be able to solo most content, though due to the fact that their upgrades can span over all the needs of a player, players can essentially place a hoard of Engineer Monkeys in order to protect themselves from oncoming bloons.

It’s a bit odd, but there are actually a number of Daily Challenges that heavily feature Engineer Monkeys, probably to prove just how powerful they can be when played strategically.

The following guide will take you through everything you need to know about the Engineer Monkey and what upgrades are most suitable including the situations that players will want to use said upgrades. 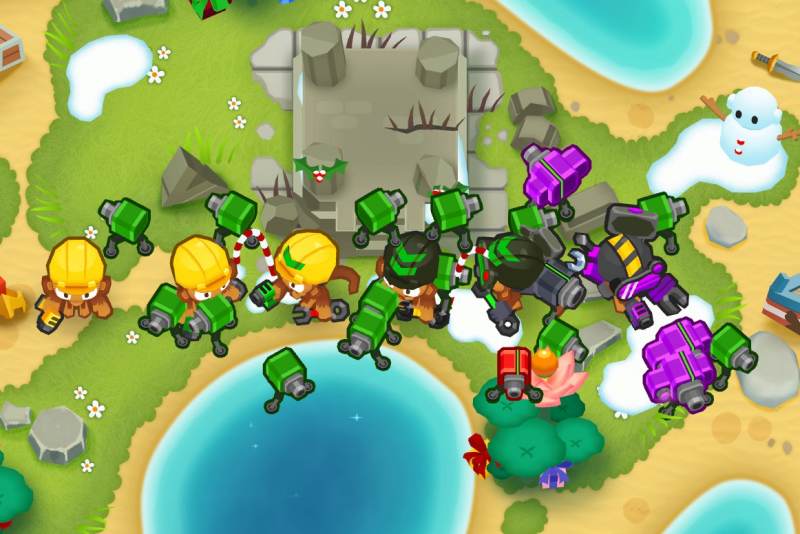 By far the most damage focussed Engineer Monkey is the Sentry Paragon, essentially transforming all sentry turrets into plasma dealing Towers.

Although players will not be able to deal damage to Purple Bloons anymore unless placed next to a Monkey Village with Monkey Intelligence Bureau (-/3/-).

I strongly recommend this as placing a Monkey Intelligence Bureau will also allow Paragon Sentries to detect Camo Bloons, essentially making them perfect for shredding through Camo Lead Bloons.

If players choose to place a Monkey Village they should cross path it with Path 1 to increase the attack speed of the Sentry Paragon, essentially placing a (2/3/-) Monkey Village or higher.

The Paragon Sentry shoots 15 times per second ad will deal 2 damage per shot with 5 pierce.

Upon expiring the Sentry Paragon will take 2-seconds to explode dealing 100 damage with 50 pierce, though players can speed up the explosion by selling a Sentry Paragon when it’s deactivated.

It takes 25 seconds for Sentry Paragons to deactivate, though with some Monkey Knowledge players can extend their lifespan to 30 seconds.

The Sentry Paragon deals the most damage out of all other Engineer Monkeys, though players can still deal a good amount of damage with other tier’s if they are blessed by the RNG gods.

When it comes to cross pathing a Sentry Paragon, players will most likely want to pick Path 3.

Path 2 will provide players with a larger range to place Sentry Paragons and will be able to deal some extra damage to MOAB-class bloons and Fortified Bloons with it’s Nail Gun.

Path 3 will allow players to gain extra pierce and pin bloons down to essentially deal more damage to the pinned down bloons.

Players will benefit the most from a simple (5/-/1) cross path rather than a (5/-/2) cross path, though both can be helpful.

While powerful, the Sentry Paragon is not essential to place in most situations. 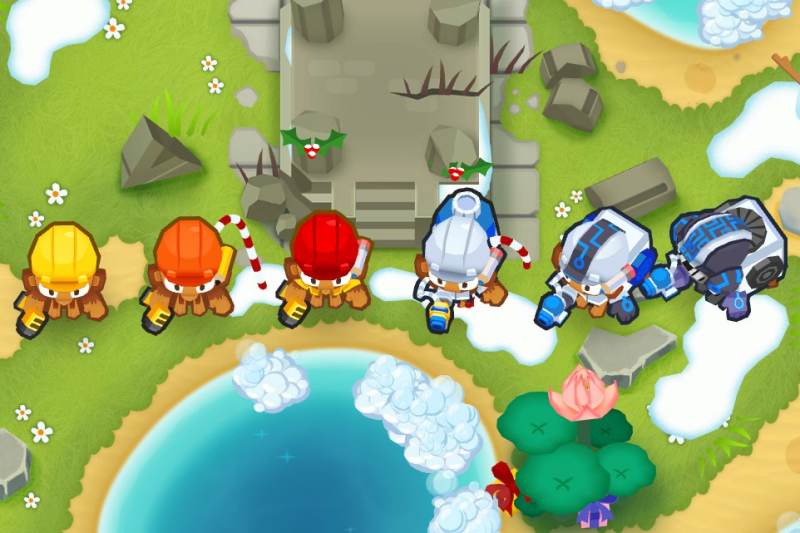 The nicest thing about the Ultraboost Engineer Monkey is that it can boost support towers including Monkey Villages and Banana Farms.

Banana Farms will produce 6.67% more bananas each round up to a maximum of 66% making it a great option for players to empower first, especially if players want to get back the money they spent on the Ultraboost Engineer Monkey.

Ultraboost Engineer Monkeys are best when placed in the late-game as players should have a good chunk of money to spend on.

Players will still want to make sure that they get the Ultraboost early enough to empower towers completely before it’s too late.

The most important Towers to buff are Crossbow Masters and Sun Temples or True Sun Gods, though Banana are definitely high on the list and should be threaded through.

Players will not find any income increase from the Monkey Village with Monkeyopolis, though it will increase it’s range.

The Ultraboost Engineer Monkey does not necessarily benefit from cross pathing as it’s primary focus is to empower other towers. 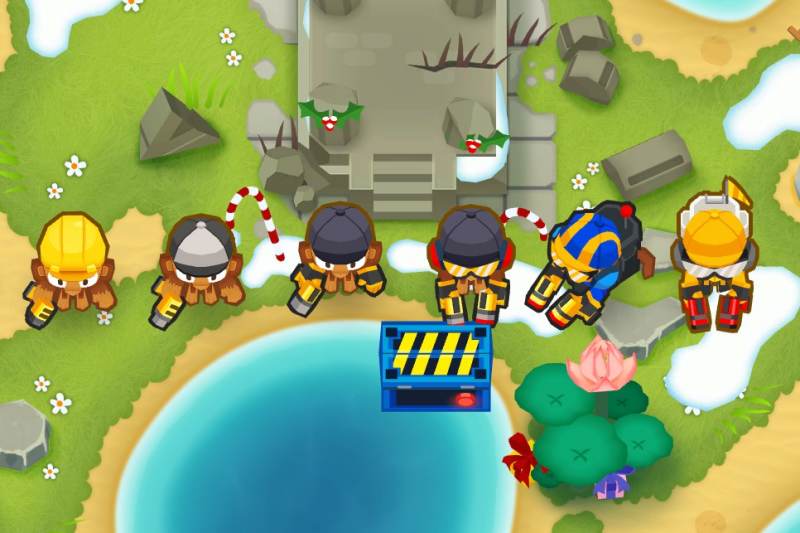 Players do not regularly choose to upgrade an XXXL Trap Engineer Monkey as they do not provide players with the most efficient damage, though they can be extremely useful for generating a good amount of income.

If players wish to absorb a DDT they must either reveal the DDT or place a Monkey Village or a Hero like Etienne in order to provide it with Camo detection.

The nice thing about the XXXL Trap is that it can be placed multiple times during a map having only a 3.33 second cooldown before the next XXXL Trap is placed. This comes in handy if the trap is placed in a less than ideal location on the map.

Players can increase the profits of an XXXL Trap by placing a Rubber to Gold (-/-/4) Alchemist, essentially tripling the income the XXXL Trap can receive.

I often use an XXXL Trap to fund another Tower, especially in the late game when there are less bloons for income.

Ultraboost Engineer Monkeys are by far one of the best ways players can empower other Towers in hopes of dealing the most damage possible.

My second choice for Engineer Monkeys tend to be the Path 3 XXXL Traps due to the massive amount of income players can generate by using one.

My least favourite choice of Engineer Monkey is shockingly Path 1. Though it provides a great deal of damage to bloons, there are other towers that severely outweigh the benefits of the Path 1 Engineer Monkey, making them a bit redundant.

Do you like Path 1 for it’s damage or are you an avid Path 2 user like I am.

Do I have anyone reading who only uses Path 3? 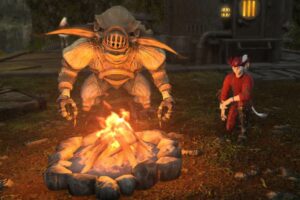 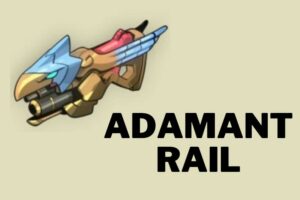 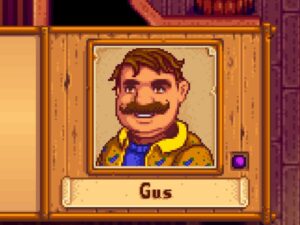