When it comes to playing any video game one of the most important questions to ask yourself is how to level up. Even if you’re playing a management or strategy game, levelling up will often make gameplay a lot smoother or easier to complete due to the stat increases that take place when you level up.

I have to say, at first levelling up felt confusing in V Rising and it took us a bit of time to understand what was happening in our first V Rising playthrough, but by the time we were streaming V Rising we really got the hang of it.

The reality is that the level-up system is quite straightforward and acts very similar to the way levels work in FFXIV, though for players who have never played a game like V Rising or FFXIV this concept may feel a bit foreign.

Unlike many other RPG or adventure games, players will not level up by simply killing mobs as there is no experience in V Rising. Instead, players will need to rely on their Gear in order to actually gain levels or stats in the game, also taking on various qualities such as Spell Damage or Health. The only trick is that players will not have access to all Gear sets as soon as they load into the game and will need to farm recipes in order to unlock the sets.

The following guide will take you through everything you need to know about levelling in V Rising, including how to get the various forms of Gear and how to make sure you’re always at the highest level you can be. 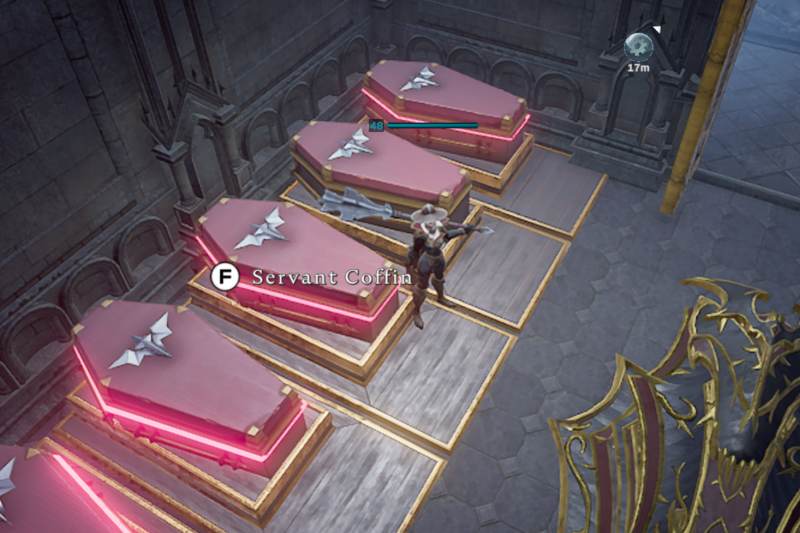 HOW DO YOU TELL WHAT LEVEL YOU ARE IN V RISING?

The easiest way to tell what level you are in V Rising is by looking at the left-hand side of your health bar while you’re travelling around the world. Here players will see a small number that tells players their current level.

Players should note, that their level has to do with all the Gear that they are wearing, including what Weapon or Tool they are yielding. This means that if a player is not holding a Tool or Weapon they will show up with a much lower level number.

This was one of the most confusing elements to me, especially as I have the bad habit of unequipping my Tools or Weapons when I’m freely roaming the world.

WHAT GEAR SLOTS ARE THERE IN V RISING?

There are a total of seven pieces of Gear that will enhance your level in V Rising. While it is strongly recommended that players have the best piece of Gear for all of these slots, the reality is that it may take players a bit of time to upgrade each piece of Gear as it can be quite random which sets players will unlock and which they won’t.

Gear Sets that will actually affect a player’s levels include the following:

Although players can wear a Cloak or a Cape, they will not affect the player’s level, no matter what the Cloak or Cape that they wear.

HOW MANY DIFFERENT TYPES OF GEAR SETS ARE THERE IN V RISING?

There are a total of 10 Gear Sets in V Rising, though only 9 Gear Sets actually available without console commands.

The Gear sets players can obtain are as follows:

It’s odd, but players actually have a chance to unlock higher-tier Gear Sets before they complete a lower tier, a lot of this has to do with the random Research mechanic in V Rising and whether a player locates a book that has the recipe “in the wild” by looting a Chest or having it drop from a boss. 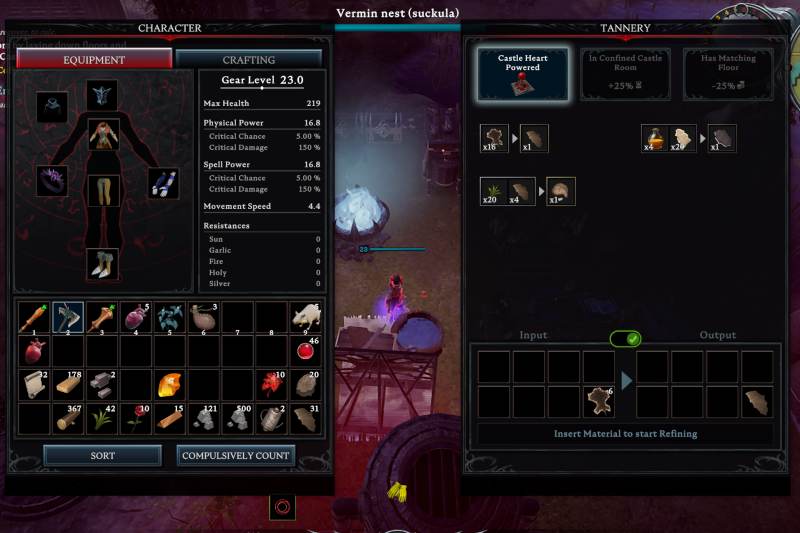 THE BEST WAY TO UNLOCK GEAR SETS IN V RISING

There are a few different ways players will ensure that they unlock Gear Sets in V Rising, the first being to ensure that players follow the main quest line in V Rising. While the Quest Line does not unlock all Gear Sets, it will provide you with enough Gear to take down the first few V Bloods.

After players obtain the Gear Sets available to them in the main story they will unlock the Research Desk which will unlock the next tier of Gear when players find books or paper from mobs. Though the Research Desk provides a couple of better Gear sets, players will have to continue the grind with alternative research stations, each providing a couple more gear sets.

Now, as mentioned earlier, players will have a small chance to find a book that unlocks a recipe, though players may be saddened to know that they can actually receive duplicates of the same books. The good thing about duplicates is that players will be able to break these down using the Salvager in order to get Paper, Scrolls or other tools that will help you unlock random recipes.

Players will want to make sure that they focus on killing as many mobs as possible as they have a chance to drop resources like paper that will help speed up the research process. Unfortunately, a player can never rely on finding books, though they should always check chests daily to ensure that they make the most out of the restock. Players should note that the reset happens every 24-in-game hours, meaning that players who base near a camp will be able to regularly farm these chests.

If possible, I would strongly suggest having Castles in various locations as doing so will ensure you maximize the type of loot you will get from chests. This mostly works in situations where players are in PVE as it can be a bit difficult to maintain multiple Castles on PVP. Even if players are on a PVE server, it can get tricky as the more players are on the server, the higher the chance chests will be looted for the day. Now, this isn’t as much of an issue if players are in a Clan as realistically all members of the clan will be able to learn whatever research is available to another member of their team.

While playing with friends is always a good idea, research is really one of the biggest perks to having team members as you can both kill more mobs together and also split up to yield different types of resources from all over the map.

DO LEVELS MATTER IN V RISING?

Levels do kind of matter in V Rising. While players will be able to defeat any boss if they know how to kite well enough, similar to playing Elden Ring. The biggest downfall to being under-levelled is that players will not be able to track V Bloods unless they are in the level range of the V Blood.

I would strongly advise against fighting enemies that have Skulls next to their health as this symbolizes you are too low level to battle the mob. The only time I would say it’s a good idea to fight mobs that are at a much higher level than you is if you’re in a large team of friends as players will be able to backtrack and heal when necessary. Admittedly, the game gets a lot easier when players are in large groups of players, especially if groups are bigger than 4 players.

There’s really no negative to trying out a boss when you’re a lower level as the worst that can happen is that you die and have to go back to pick up your loot, though due to the fact that loot is clearly marked on the map and doesn’t despawn, there is really no negative to dying (well other than losing your Blood Type.) 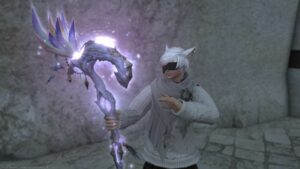 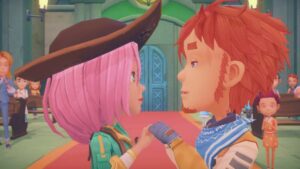 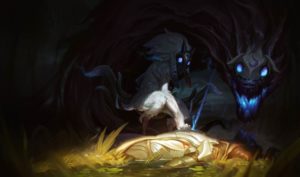