While playing V Rising I have definitely noticed that your inventory gets filled with a bunch of tools and Weapons, and while many of the Weapons you’re going to craft will require players to trade in their old Weapon to upgrade them, there are some that will require a player to completely craft a Weapon from scratch.

I’ve also noticed that there is a rare chance that Weapons can drop from enemies and trust me, I was mighty confused when this first happened as I thought that I had mistakenly crafted the same Weapon multiple times.

In situations like this, often players do not have the opportunity to Salvage their items, simply needing to put them inside of an inventory chest to rot for the rest of their playthrough, but V Rising actually gives you the opportunity to get back some of your resources, only if you have the proper Crafting Station.

The following guide will give you all the information you need to know about Salvaging in V Rising, including how to unlock Salvaging, how many resources you get back and some tips on what you want to Salvage.

Note: If you would like to watch me play games like V Rising, come hang out on Twitch. I’m also more than happy to answer your questions there even if I’m not currently playing the game. 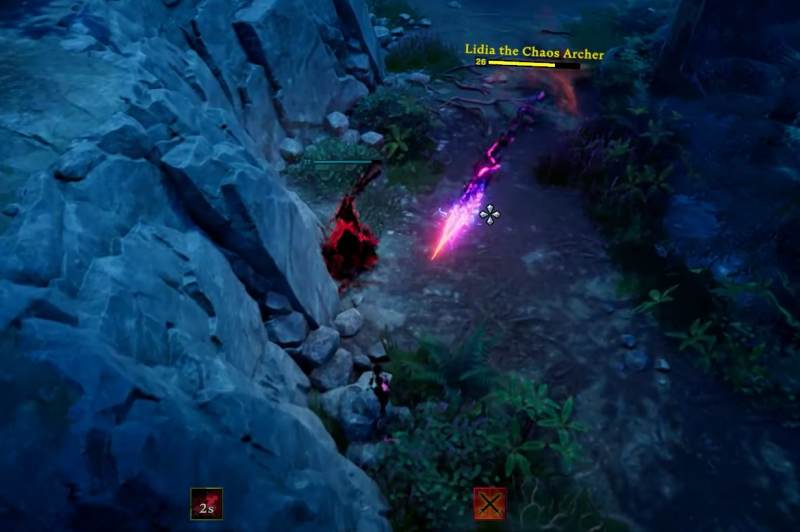 HOW TO UNLOCK SALVAGING

The reality is that players do not have access to Salvaging as soon as they log into the game. While this generally shouldn’t be a problem, it is going to mean that players will need to wait a bit in order to get back some of their resources from the duplicate items that they have.

In fact, players will have to defeat an “Elite Mob” in order to craft the item that is required for Salvaging, so this may take a player a good amount of time in order to complete, especially if the player isn’t the best at fighting.

The mob you’re going to need to defeat is Lidia the Chaos Archer, which is a V Blood Mob, meaning that it is going to be tougher to beat.

WHAT GEAR DO YOU NEED FOR DEFEATING LIDIA THE CHAOS ARCHER?

I strongly recommend that players have at least Level 26 Gear before they fight Lidia as she packs a punch. Although, as with any game, players will be able to defeat any mob at any level if they understand the fight mechanics and learn how to kite well, it can be frustrating to die a few times to the same mob.

Admittedly, you can get your gear up to Level 26 fairly easily and if you’re someone who is playing with a few people this will be even easier for you to grind out this mob early (meaning that you will not require Level 26 Gear).

HOW TO USE THE DEVOURER

Although players will receive other things from defeating Lidia the Chaos Archer, the main thing we’ll be looking at today is the Devourer.

In order to craft the Devourer players will have to use the following resources:

When you have the Devourer all set up players will simply need to interact with it and add any item that they would like to break down in the Input slot. Players should place Weapons and Tools in here for the most part, especially if they get multiples of the same Weapon from killing mobs.

I would strongly recommend that players at least keep one extra of each Tool or Weapon inside of their chest just in case their durability drops on their current Weapon or tool as it can be a bit of a pain in the a** to repair them.

You’re going to want to make sure that the durability doesn’t drop past 0 on a Tool or Weapon as this will make the item disappear, costing more to rebuild than it is to repair. If players are not regularly farming resources, this can feel like a strain, especially if players have to resort to a Tool or Weapon that is quite a bit lower than the one that broke. 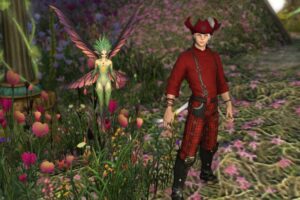 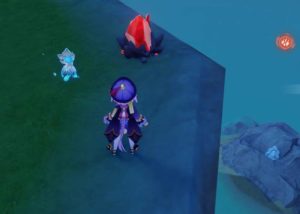 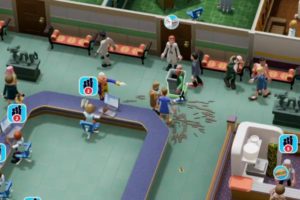