Senna is a very atypical Marksman to play in League of Legends, simply due to the fact that she was the first Marksman-Support to be introduced.

Senna should never be passed up as she is ridiculously easy to play and will provide players with a great deal of sustain and shockingly will also deal a substantial amount of damage to enemies if players are good at maneuvering themselves behind allies in order to shoot enemies from afar.

Senna has a very low attack speed, which cannot be drastically improved as she only benefits from 20% of her maximum attack speed, and due to this Senna players will often find themselves focussing on using abilities while staying back instead of being one of the primary attackers.

Senna also has an attack windup period that requires her to stand still for a brief moment as to not cancel her basic attacks. While not substantial or crippling, Senna players will notice that this windup period decreases as Senna levels up.

While it may seem like Senna is off to a bad start, Senna does deal 100% of her AD every time she basic attacks, making the tradeoff of speed less detrimental.

Senna’s Absolution (passive) is a bit long and daunting but in short, if enemies are hit twice by either Senna’s basic attacks or abilities they will receive percentile damage based on their current health. Enemies cannot receive this bonus damage multiple times in a row.

As part of Senna’s passive, she must collect Mist Wraiths which drop by chance when enemies die near her, though a Mist Wraith will always spawn when an enemy champion is taken down or if a large minion dies near Senna that she does not kill.

Senna’s Piercing Darkness (Q) requires players to either target an ally champion, minion or turret in order to shoot a laser that heals herself and allied champions, also dealing damage to enemies that are in a straight line.

It should be noted that using basic attacks will reduce the cooldown of Piercing Darkness, making it important to farm minions and damage champions any time you can.

Senna’s Last Embrace (W) throws Black Mist in the target direction dealing physical damage and latching onto the first enemy hit. After a one-second delay, or when the targetted enemy dies, the Black Mist spread out rooting all nearby enemies for a few seconds.

Senna’s Dawning Shadow (R) reveals her and fires two beams of light in the direction, granting sight and dealing physical damage to enemies and shielding allies. Dawning Shadow is marvellous for team fights and is most impressive for the shield it provides teammates. 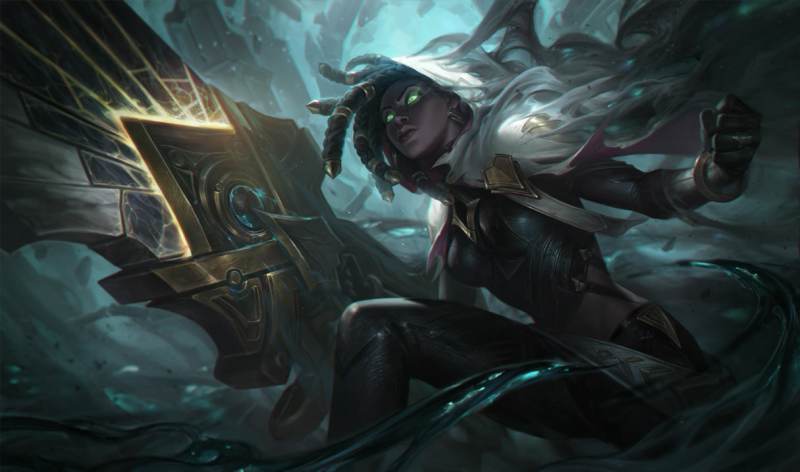 FIRST BUY: Tear of the Goddess and Boots of Speed

COMBOS: Senna doesn’t really have a combo, though players can attempt to last hit with their Last Embrace (W) in order to immediately root nearby enemies. Players should then damage said rooted champions with Piercing Darkness (Q).

Otherwise, just use your abilities as you need and make sure that your allies are kept at high health.

SUMMONER SPELLS FOR SENNA IN ARAM

Flash is considered a fairly typical summoner spell to take on almost all champions, though on Senna players will probably only use Flash to escape from tough situations.

Since Senna requires an ally in front of her to use her Piercing Darkness (Q), players may risk putting themselves in a bad position if they Flash forward and if players collect enough stacks of Mist Wraiths they will be able to last-hit the majority of champions with Dawning Shadow.

There aren’t many summoner spells that players can choose from when playing Senna since she has a fairly good handle on mana when building the right items and befits from nothing more than extra health or a shield from Barrier.

Senna players will not usually get close enough to enemies to use abilities like Ignite or Exhaust, so focus more on the defensive, though Clarity may be a mistake.

RUNE TREES FOR SENNA IN ARAM

Senna is an overly interesting Marksman in ARAM, though players will only want to build her with Domination-Precision runes or Resolve-Precision runes.

Senna joins the ranks of a number of mages who focus on Dark Harvest stacks like Veigar, Morgana, Anivia, Brand, Heimerdinger, Karthus, Teemo, Zyra, Soraka, Ziggs, Twisted Fate, AP Miss Fortune and Malzahar or other Marksmen like Ashe or Varus.

Players will want to choose Resolve-Precision runes if they hope to become the “tanks” of their team and become extremely support-like (while still dealing some decent damage), though Resolve-Precision is going to be less aggressive as players cannot build stacks of damage. 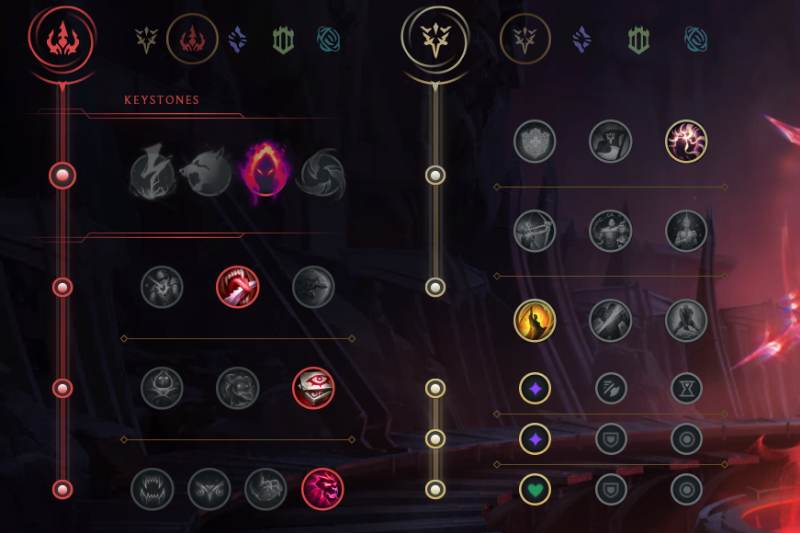 Dark Harvest is phenomenal on aggressive Senna players as she arguably has some of the longest range in ARAM.

Unfortunately, when it comes to this tier of runes, Senna doesn’t have much of a choice but definitely benefits from having Taste of Blood in order to keep her health up.

Senna’s ultimate is by far one of the best perks of playing Senna, so I highly recommend that players focus on receiving whatever cooldowns they can get for Ultimate Hunter.

Presence of Mind restores 10% of your maximum mana 1-second after an enemy takedown.

Players will also receive 5 maximum mana up to 10 times for a maximum of 500 extra mana. 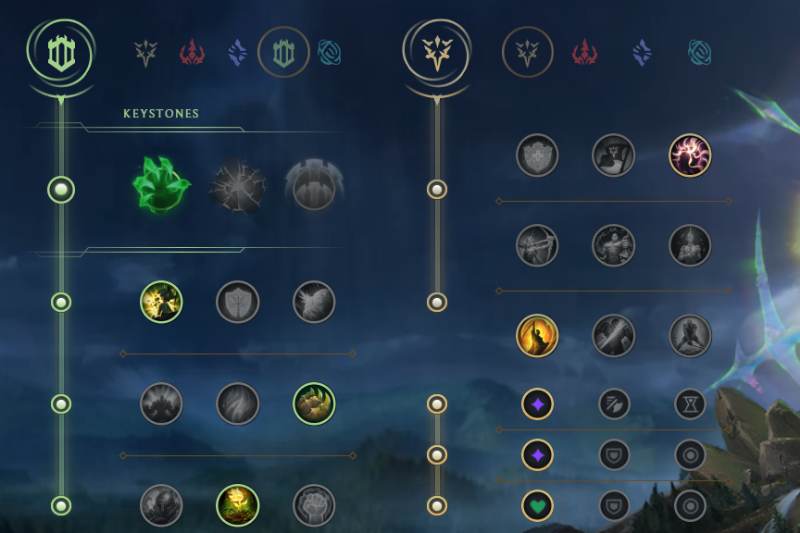 It’s hard to explain what Grasp of the Undying does, simply because it’s a mechanic that has a lot of bits and pieces to make sure that players don’t get too tanky too soon.

Simply laid out, Grasp of the Undying will passively build stacks as players enter and exit battle. When players get 4 stacks they have 6 seconds to hit enemy champions to receive 2.4% of your maximum health in bonus magic damage, restore 1.2% of your maximum health and most importantly it will permanently grant you 6 bonus health.

Grasp of the Undying is a great way to build Senna’s health pool while also dealing a good amount of damage.

I’m not as big of a fan of this build, but I can’t deny how helpful it is when you’re on a team of squishies.

Every 45 seconds players will have the ability to generate stacks on enemy turrets. If players manage to get 6 stacks within 3 seconds they will deal 50 + 20% of their maximum health as bonus physical damage.

After taking damage from an enemy champion, players will take 30-60 (based on level) less damage from the next three spells or attacks.

Outgoing and incoming healing and shielding is increased by 10% if the player or the target is below 40% health.

Presence of Mind restores 10% of your maximum mana 1-second after an enemy takedown.

Players will also receive 5 maximum mana up to 10 times for a maximum of 500 extra mana.

Senna players must target an ally or enemy in order to shoot a laser that heals herself and ally champions.

Piercing Darkness increases in target range based on how many Mist Wraiths players have collected.

Upon being damaged, the champion, turret, or alternate enemy will be treated as though they have been basic attacked once, taking on-hit attacks.

Piercing Darkness’ cooldown is reduced by 1 second for every basic attack.

While expensive, costing 70 / 80 / 90 / 100 / 110 mana, Piercing Darkness is going to be the ability you use most often for your team as it can essentially heal all 5 allies at the same time with relative ease, though players will often be targeting between 1 and 2 allies at a time.

I would always level up Piercing Darkness first as it provides players with the most beneficial perks.

Piering Darkness’ base cooldown is 15 seconds.

As mentioned, it’s always a better idea to secure a last-hit on an enemy if you are hoping to ensure that the enemy gets rooted closer to your team.

I would make sure to use Last Embrace every 11 seconds as it can be a gamechanger when your whole team gains the ability to jump onto enemy champions in one go.

Last Embrace costs 50 / 55 / 60 / 65 / 70 mana and should be upgraded second, simply due to the ridiculous amount of crowd control it provides players.

CURSE OF THE BLACK MIST (E)

Camouflage causes affected champions to appear as wraiths when moving out of the mist and causing them to become untargetable.

If players use an ability or damage using a basic attack they will leave the Wraith Form which can only be regained after 2 seconds.

Everyone who is camouflaged will gain 20% bonus movement speed.

Dawning Shadow is Senna’s most powerful ability, revealing herself before firing two beams of in the target’s direction, granting sight of the area along its path.

I would strongly advise using Ultimate Hunter as it will ensure that you get Dawning Shadow in less than a minute with 40% CDR. 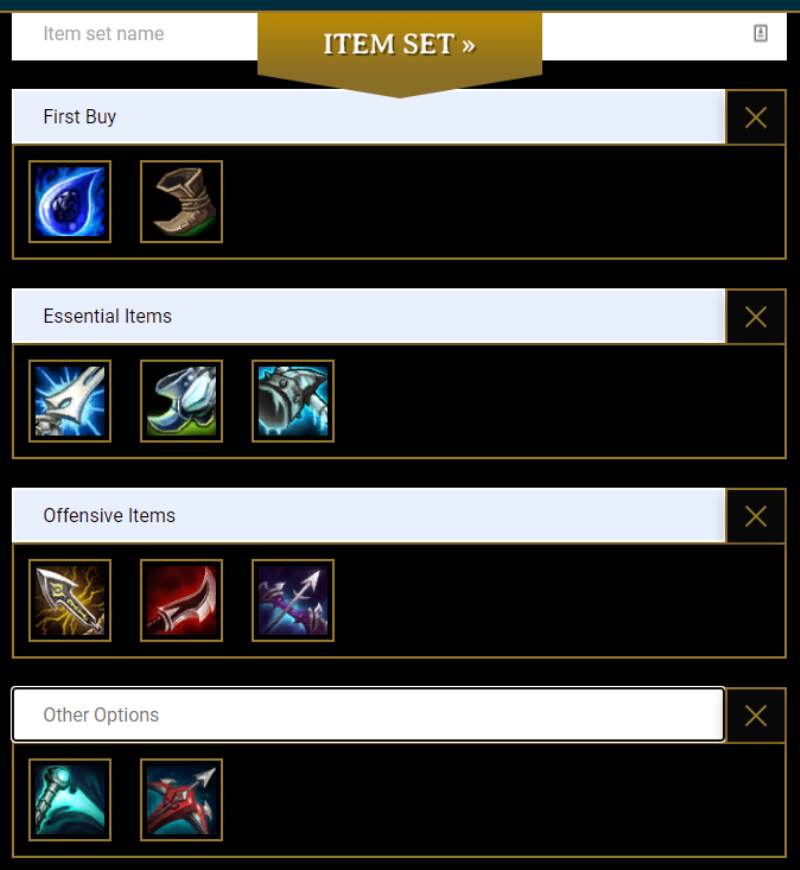 Players must charge Manamune by basic attacking or using their abilities, gaining 5 mana for up to 3 charges every 4 seconds.

Players can receive a maximum of 750 bonus mana, when Manamune transformed into Muramana, which deals more damage.

Manamune is one of the sure ways Senna players will not run out of mana. It will also reward Senna players for having a large pool of mana.

Frozen Mallet’s basic attacks will apply a 20% slow on targets for 1.5 seconds and will refresh every time the target is hit.

I know, I know… why would you put Frozen Mallet on Senna when it’s so defensive? Well, simply because it will bulk up Senna enough to not have to worry about building much more health and will also slow down enemies in hopes of helping secure takedowns easier.

Duskblade of Draktharr provides players with 60 Attack Damage, 10% Cooldown Reduction, 21 Lethality and if players are unseen for at least 1 second, your next basic attack will deal an extra 30-150 AD.

Mortal Reminder is awesome against tanks like Dr. Mundo, Nunu & Willump and Garen as they have some sexy sustain in their kits. 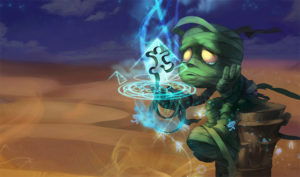 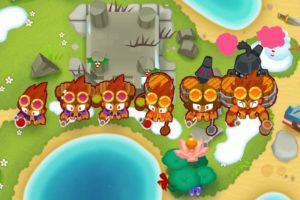 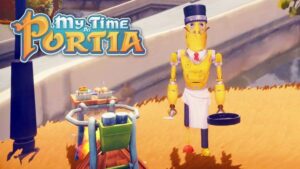