When playing Genshin Impact there are going to be a number of resources that you will not know exactly how to use, as mentioned earlier one of these resources being Nameless Treasure, though today I’m going to cover the resource “Stone of Remembrance.”

While Stones of Remembrance are not a resource or item players will need to use immediately, they’re going to be an item players use as soon as they have collected all nine of them.

HOW DO YOU COLLECT STONES OF REMEMBERANCE?

Stones of Remembrance require players to collect 130 Geoculus in order to upgrade their Statues of the Seven in Liyue.

Players will need to upgrade the Geo Statues of the Seven nine times in order to collect all 9, though this is obviously not the end of the journey.

In order to obtain the recipe to craft a Geoculus Resonance Stone players will have to acquire level 2 reputation in Liyue by completing Bounties and Requests.

Unfortunately the reality is that Geoculus Resonance Stones are quite pricy, costing a player 5 Core Lapis, 5 Glaze Lilies and 1 Crystal Chunk, so make sure that you only craft as many as you need as I was dumb and crafted too many, leaving an extra one on my inventory. 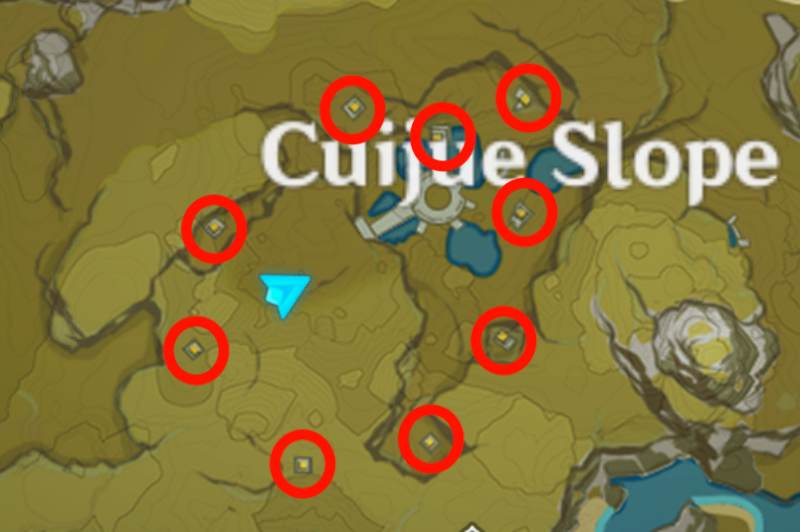 HOW DO YOU USE STONES OF REMEMBRANCE?

After upgrading your Geo Statues of the Seven players will have to head to the Cuijue Slope in order to locate Nine Pillars that they can slot their Stones of Remembrance into.

While the Pillars are actually visible on the map, players may not initially recognize what they are for until they actually begin scaling them and see the interaction to place a Stone of Remembrance inside.

The image above explicitly shows the locations of the nine pillars that you must locate, being fairly easy to see when you are exploring.

It should be noted that one of the Pillars of Peace has a wind wall protecting it, meaning that players will not be able to scale it from the bottom, instead players will have to find a nearby cliff to jump off of so they can glide in order to place the Stone of Remembrance inside of it.

I completed this Pillar of Peace last just to see if the wind wall would go down and was a tad bit worried that I would have to use a character like Zhongli or Venti to reach it (though this is also possible) but using the side of the cliff was the quickest way to do it for me.

That being said, the wind wall is not avoidable and you will always need to hop above it somehow.

Players will be happy to note that every time they place a Stone of Remembrance in a Pillar of Peace they will spawn in an Epic Chest.

This is going to be a great way for you to grind up some extra Adventure Experience and get a good amount of resources in the meantime. 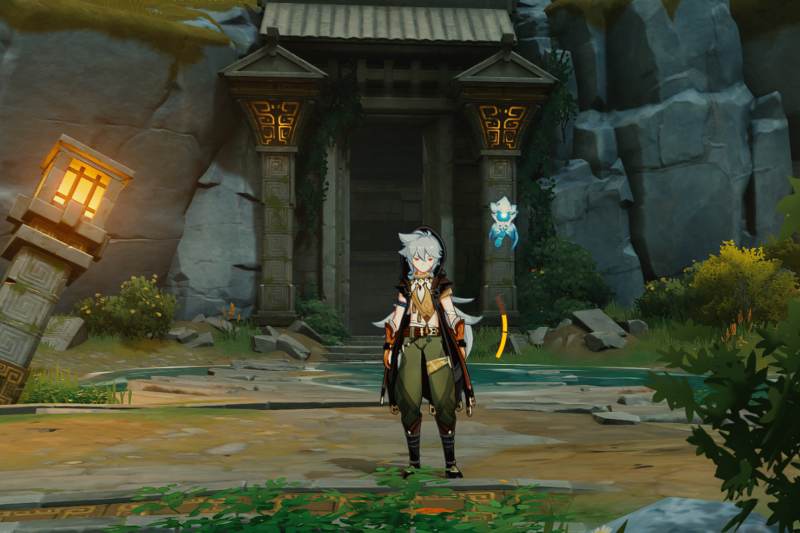 WHAT HAPPENS WHEN YOU’VE USED ALL THE STONES OF REMEMBRANCE?

After players slot all 9 Stones of Remembrance players will be able to enter the Ruins in the center.

It should be noted that players should have all of their characters healed before entering because they will have to fight the following beasts:

Mobs will be scaled based on the player’s World Level, so it should be noted that the mobs may be tougher than what a player normally experiences as my characters were at level 80 sitting in World Level 6 and I was up against Level 83+ Mobs.

Players can complete this part of their journey in co-op or can decrease their World Level if they are truly struggling.

WHAT DO YOU GET FOR COMPLETING THE RUINS?

Upon completing the Ruins players will receive access to a Precious Chest and a Luxurious Chest as well as an Artifact in the back which will be glowing.

Players can now read a Stone Tablet that will let them know that their quest is not over here.

Players will now have a Dull Ring in their inventory which, much like the Nameless Treasure, they will have to sell to a vendor.

Players have the option to sell the Dull Ring to the Antique Store after 21h, when it is open, allowing them to receive 200,000 Mora.

The other option for players is selling the Dull Ring at any point to Bolai of Wanyou Boutique who will instead give you 180,000 Mora and give you 5 Adeptus’ Tempation meals.

While players might think that the 200,000 Mora is a better deal, players will want to keep in mind the cost of crafting Adeptus’ Temptation.

Adeptus’ Temptation is a piece of food all players should make note of as it will provide players with 260-372 more ATK and 8-12% CRIT Rate for 5 minutes.

The ingredients a player will normally need are:

The unfortunate reality is that it will always cost a player Mora in order to craft Adeptus’ Temptation as not all of the ingredients required can be obtainable by locating them.

The following is a breakdown of cost depending on if a player has reputation in their cities:

The highest cost to craft all 5 Adeptus’ Temptation is 22,950 and the cheapest is 3,450 (when you catch your own Crab and explore for Matsutake)

When purchasing from Second Life: 1,800

When purchasing from Uncle Sun: 2,250

The highest cost to craft all 5 Adeptus’ Temptation is 21,650 and the cheapest is 2,575 (when you catch your own Crab and explore for Matsutake)

When purchasing from Second Life: 1,575

When purchasing from Uncle Sun: 2,250

WHO SHOULD YOU SELL THE DULL RING TO?

I personally would take the 200,000 Mora deal, though that’s because my reputation is high in both Mondstadt and Liyue and I have a plethora of resources, however, if you are in a situation where you do not have good reputation or enough resources, then Wanyou Boutique is your place to go. 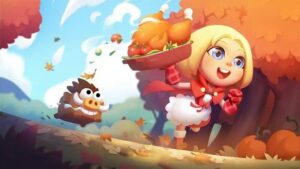 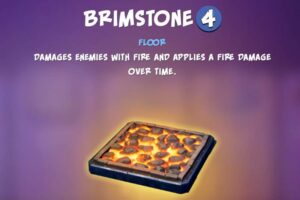 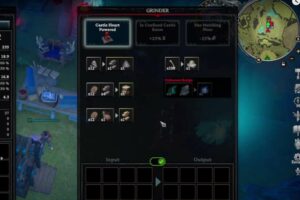