I’ll be honest, there are a number of resources inside of my inventory that I don’t seem to recognize in Genshin Impact, not just including resources that you can use to craft items, but a bunch of the quest specific items.

The other day I was looking through my quest items when I located two Nameless Treasure and while I had collected two of them, I have to admit I had no idea what it was that I was supposed to do with them or if they would forever stay in my Inventory until the end of time as a memento.

Admittedly, I’m not a Genshin Impact player who does a whole lot of story reading… I know, I know… I’m sorry, but I’m not sure that even reading the story would help me try to figure out what it was that I was supposed to do with these Nameless Treasures, as at first I didn’t even know where I had collected them.

After retracing my steps and thinking to myself that I if had two Nameless Treasure I realized that there must be something more to this resource and that there were probably more pieces that I could use in some way, shape or form, so I went looking for more and stumbled on the final third piece. But what next? Was I supposed to combine these?

While at first players may be stoked with collecting Nameless Treasure, the truth is that collecting the Nameless Treasure isn’t the only task players have to complete in order to fully make use of this resource. Though, unlike my initial impulse, the reality is that players will simply be using these resources to sell to a merchant.

The following guide will take you through everything you need to know about Nameless Treasure including how to collect them and how to sell them. 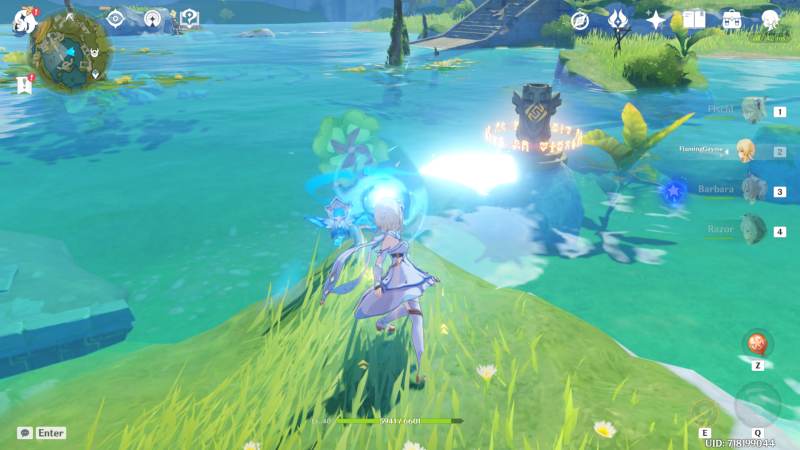 HOW TO COLLECT NAMELESS TREASURE

There are a total of three Nameless Treasures that players can collect when adventuring around Liyue though players will be focussing on three locations in specific: Dunyu Ruins, Lingju Pass and Qingxu Pool.

Players do not need to complete any of these puzzles in a specific order and can do them as they either discover them or as they please based on their patience level.

Unlike most other quests and storylines in Genshin Impact there is no actual quest line provided to a player, so a player will have to search for all of these tasks on their own in order to actually complete them.

If there is any part of this guide that is confusing or if you need extra tips please feel free to let me know as I can provide more detail or screenshots where necessary.

In Dunyu Ruins players must locate the first Nameless Treasure under water, essentially requiring players to light all 4 torches in order to drain the water blocking the way from the chest that contains the hidden treasures.

Players will not be able to see all the Torches in this area as there are a number of them hidden and if players are struggling let me know so I can get pictures of all the locations for you.

I’ll be honest, the whole task of locating all of the Torches took me between 3-5 minutes as I’m fairly bad at spacial awareness.

Once players have lit all of their torches they will see a Geo Element Node meaning that players will have to have a character like Noelle, Geo Traveler or daddy Zhongli to actually complete the next part.

Upon activating the Geo Node players will drain the water where they can hop into the drained pool to locate three spirits.

Guide these three spirits to their pillars to deactivate a forcefield, revealing a Chest that contains a Nameless Treasure. 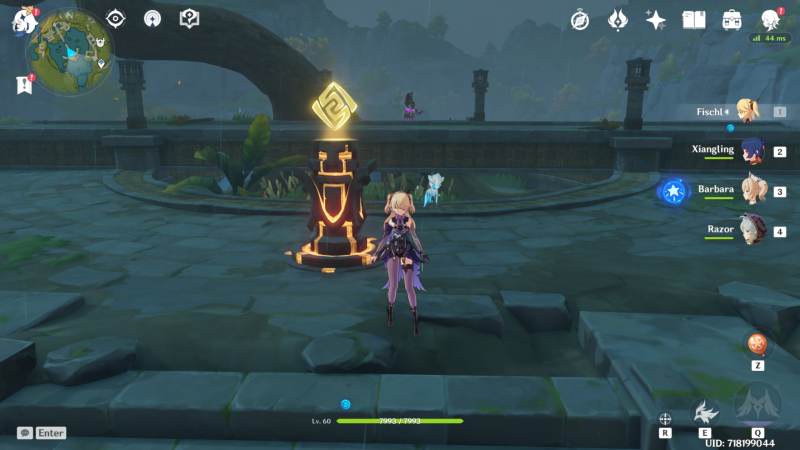 In Lingju Pass players will have to focus on helping an NPC that has been captured by a group of enemies.

There are more steps to this than the rest of the portions and by far this is the most confusing.

Players will have to begin by completing a puzzle in Lingju Pass, described in the article linked. that has multiple steps to it, but ultimately will have to rescue the NPC from the enemies that will provide players with the Nameless treasure.

A short list of steps include activating the 5 Geo Pillars,

The first one is at the foot of the stairs

The second one is underneath the Golden Tree

The third one is by the pressure plates

The fourth one is by the Clover Windmill

The fifth one is is up in the center of this area.

Igniting these 5 Geo Pillars will provide players a number of great loot, but it will also cause Treasure Hoarders to spawn on the tower above the waterfall, located to the left of the ruins.

After defeating the Treasure Hoarders in Lingju Pass and all players will have to do obtain the key for the cage and release the NPC.

Once players release the NPC she will reward you with the location of the Nameless Treasure which is located under Giant Gold tree.

The hardest part of locating Nameless Treasure is the Puzzle at Qingxu Pool.

The main reason I find the Qingxu Pool puzzle more difficult is simply because it can be hard finding all of the locations a player has to go to in order to complete it.

Essentially a player must head to the top of the tower in Qingxu Pool and read the stone tablet.

The tablet will state that there are 5 different seals around this location that a player will have to use Geo on.

These seals are found on different pillars and can be activated using any Geo character, though players may want to use the Geo Traveler simply due to the ease of it’s abilities.

I personally used Zhongli and I found that his ability often landed on the outside of the towers instead of on the inside, making me wish I used Ninguang or the Geo Traveler instead.

Noelle can also be useful, though realistically her abilities take way too long to cooldown. 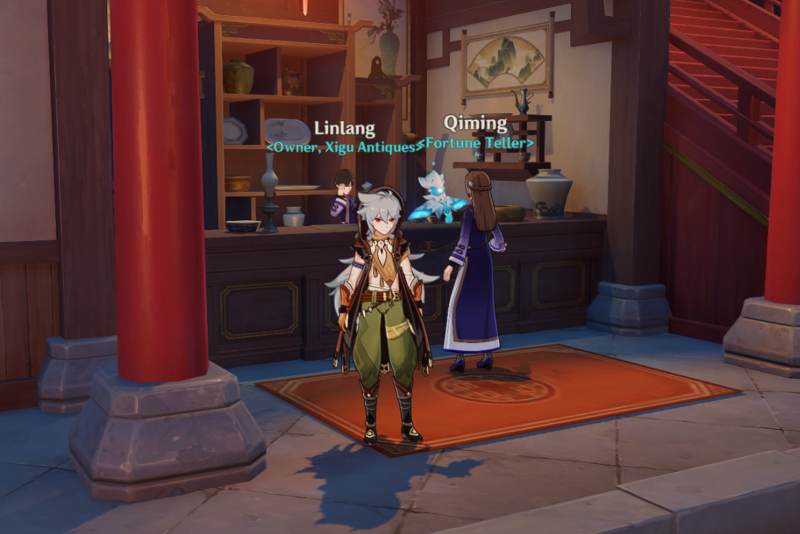 HOW TO USE NAMELESS TREASURE

As mentioned, while my first impulse for the Nameless Treasure was to believe that all of them had to be combined or traded, the use for them is actually a lot more simple.

Players will be using the Nameless Treasure in order to sell them and get themselves some sweet, sweet Mora.

Players will not be able to sell the Nameless Treasure separately and will need to have all three in their inventory before they complete this step.

The Merchant players will be able to sell the Nameless Treasure to is located in Liyue at a Vendor named Linlang at Xigu Antiques who is located to the left of the Merchant you normally exchange Geo Sigils to.

Note that the Xigu Antiques is only open after 9PM/21h00, so players will have to speed up their time if it is currently earlier than that.

Selling the Nameless Treasure provide players with the following rewards: 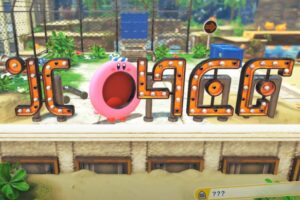 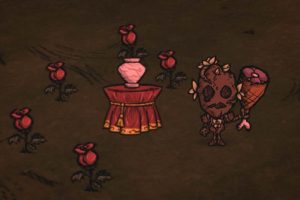 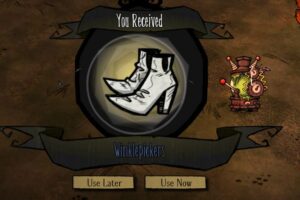