As players progress through Genshin Impact they will quickly realize just how fast getting through the main story, thus having to rely on locating side stories in order to continue advancing their Adventure Points which will help them raise their World Levels and essentially be able to progress their game faster.

While players will still need to rely on their dailies in order to quickly level up their world, it’s still a very good idea to locate the side quests in order to get a bunch of rewards that they would not get in other ways, including resources like Weapons and enhancement materials.

Players will locate a side quest titled Master’s Day Off which will require players to help Margaret, who owns the Cat’s Tail, as she has lost her cat Prince.

After progressing the storyline of the side quest, players will have to stand in the centre of Mondstadt where they are asked to locate Prince without the knowledge of what Prince is, leaving it to the imagination whether this is a dog, a person or the reality a cat.

Players will be able to locate Prince towards the right of the area while heading towards the gate of Mondstadt, though just sighting Prince is not enough in order to complete this quest.

Players will notice quickly that catching Prince will take lots of tactic as similar to cats in real life, Prince is flighty and doesn’t like sudden movement.

Players will have to be very deliberate about the way that they try to catch Prince, essentially needing to make sure that he never notices the player or he will run away, requiring players to use Elemental Sight again in order to locate him. 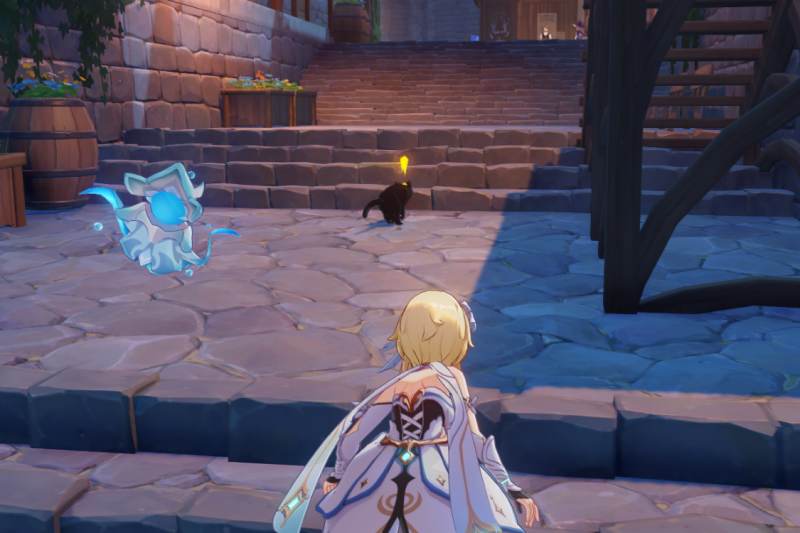 HOW DO YOU CATCH PRINCE?

There are a few ways that players will be able to catch Prince.

Firstly, players can try to sneak behind Prince, having to use the crouch command which will become available to players as soon as they enter this part of the story.

While players may think that they can easily dupe the system by sneaking up to Prince from the front, the reality is that whenever players are too close to him he will run.

The other reality is that this method does not always work, even if players are perfectly creeping behind Prince while crouching. For some reason Prince has his radar on very high and will often run when you get too close, even if you’re doing it right.

In order to successfully do this players should move in close enough to Prince for them to be able to dash towards him in order to catch him.

If players are struggling with sneaking up behind Prince and would still like to use a sneak in order to collect Prince, they will be able to climb buildings and sneak around him in this manner in order to grab him  by using a slam attack.

This brings us to the second way that players will be able to catch Prince, being the use of the Fish that Margaret initially gives you in order to lure him.

While I was trying to complete the quest in this way I couldn’t seem to get Prince to look at the Fish.

You are supposed to be able to make him look away by using the Fish, but it seems to be bugged for a number of players.

It may be fixed by now, but I would recommend giving up over using this method.

Although this isn’t what players will want to hear, the reality is that players can essentially fail every attempt at catching Prince, allowing players to actually lead Prince back to his owner, Margaret.

While this isn’t the most pretentious way of successfully bringing Prince back home, the reality is that many players will actually complete this quest that way as it is one of the more difficult quests players will have to complete simply due to the scared nature of Prince.

It will take about 3 failed attempts for Prince to be returned back to Margaret.

For capturing the cat, Prince, players will receive the following items: 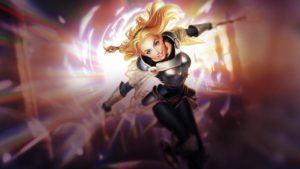 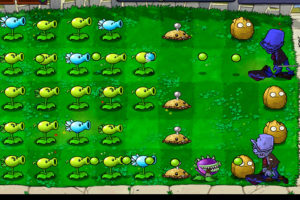 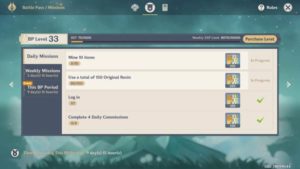