If you don’t know me, you don’t know how much I dread Fishing in every single game I play. In the years that I have been a gamer, the only games I somewhat had the patience for Fishing in were Trove and FFXIV because I could do them passively while working.

Although I was well aware of the fact that players could fish in V Rising as I saw the Fishing Pole in Woodworking Bench, I really couldn’t be bothered to try it out until I was in the mid-game since I was too busy trying to progress the main mission and get enough resources to carry me into the late-game.

Even in our YouTube playthrough, we’ve been kind of avoiding doing so though we did finally get to it when we streamed V Rising on Twitch.

Fishing is an interesting task to complete in V Rising as it can provide players with various tiers of resources for players, including early game, mid-game and late-game resources. Quite frankly, Fishing is going to be one of the most important tasks that players must perform in V Rising, but you wouldn’t expect it due to the lack of focus on it.

Admittedly, Fishing is still quite boring in my opinion, but if players manage to do so while they are travelling around the world, this is going to be the best option for them.

The following guide will take you through everything you need to know when it comes to Fishing in V Rising. 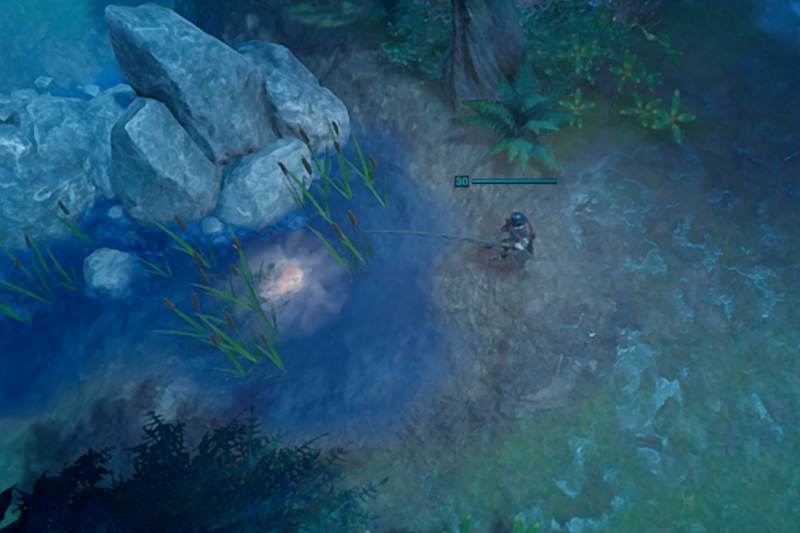 HOW TO GET THE FISHING POLE

Players will not be able to begin Fishing until they have taken down Rufus the Foreman. Luckily for players, Rufus the Foreman is a very early V Blood that is only level 20, so you’re going to have access to the Fishing Pole relatively quickly.

Rufus the Foreman is located in the Bandit Logging Camp, though players will be able to track him using a Blood Altar.

Unlike many other Weapons in the game, there are no mobs that drop a Fishing Pole so players will have to craft one themselves, though this doesn’t take very many resources.

Upon unlocking the recipe for the Fishing Pole, players can head to the Woodworking Bench, which is a new Crafting Station and will need the following resources:

Luckily for players, all these resources are relatively easy to obtain and even if a player forgets to repair their Fishing Pole they should be able to craft another one in no time. As a side note, you will never need a Servant to carry a Fishing Pole as they do not interact with this tool.

WHERE DO YOU FISH?

Unfortunately, players will not be able to Fish in every location in the game as there are only specific spots that a player can fish in. A player will be able to tell if there is a Fish nearby where the water is bubbling. There is quite a distinct difference between bubbling water and still water, so players should not be confused.

As is with most other games players must make sure that they try to reel in their fish as soon as they hear the prompt, doing so will raise the chances of catching a fish. Unfortunately, if failed players will not receive a Fish and instead will simply lose durability on their Fishing Pole.

Players are going to want to be aware of their surroundings as when fishing players will be susceptible to taking damage from other players or from mobs around them, so make sure that you are in a safe place.

For players on a PVP server, you may want to Fish while in the “Offline” server mode, though this isn’t always a possibility depending on what server you are on.

In most cases, the Fish that is caught will go directly into your inventory, though I have to admit that every time I’ve caught a Fish it ends up on the ground. This honestly isn’t much of an issue, though it should only happen if your inventory is full. 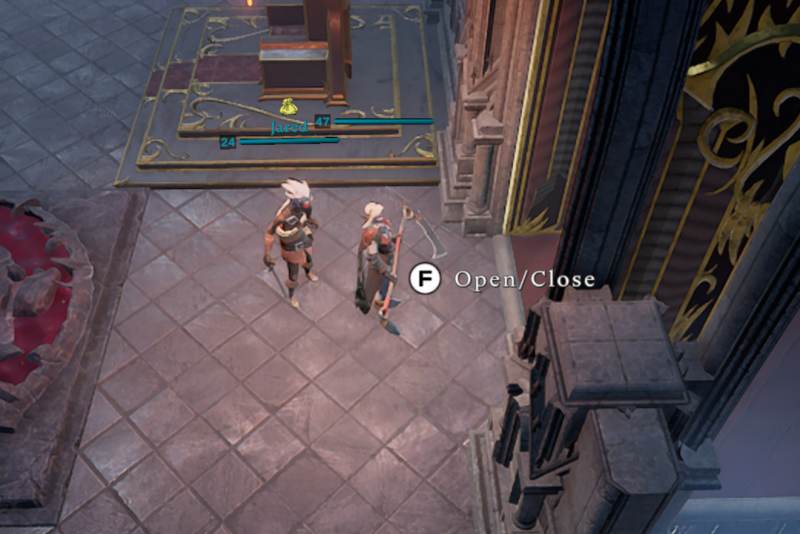 As is with most other things in V Rising, Fish also have quality much like Blood Quality in regards to Blood Type.

While players should be happy to get any Fish, the higher quality fish have a better chance to get more items or better items. Players will be able to hover over the object to see what resources they will receive for salvaging them.

Fish must be broken down using the Devourer and can provide players with the following resources:

Fish Bones are used to creating Rats in Vermin Nests. They don’t really have much of another use, but this is an extremely cheap and efficient way of fueling the Vermin Nest.

Fish Oil is only used to make Pristine Leather. While not utilized in many crafting recipes, players are going to need a decent amount of this to get the gear that they need to progress.

Both the Fat Gobby and Twilight Snapper drop Scales.

Scales are the most important resource to get in the game as they will help players craft the highest tier of Armour.

Golden River Bass and Blood Snapper will provide players with the resources that allow them to craft Spiderlings and Mosquitoes. Both of these can help the player to change their blood type to one that they want, being a pretty overpowered resource in the game.

Swamp Dwellers and Fierce Stingers are the Fish that provide players with the resources they need in order to make the Potion of Rage and Witch Potion, which are going to be necessary to defeat bosses in the late game.

As there is a limit to how strong a player can be with their Gear, players are going to need potions throughout to help make sure that they can secure a kill against a V Blood.

So while Fishing can be quite daunting and boring, admittedly it doesn’t take too long to do and should be done while making their way around the map.

While players can look up the locations of all the fishing points, I’ll be honest… it’s not the most helpful as there is always a chance that a Fish is not currently spawned there.

I personally recommend that players simply check the water whenever they see it.

Fishing is going to be very important and long-winded, especially if players are hoping to make the best gear in the game. Start as early as you can and make sure you always have some inventory space available. 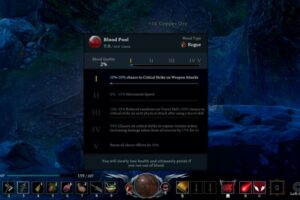 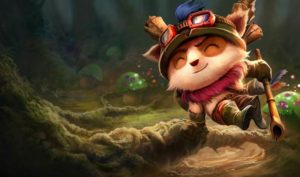