Monobeasts are some of the most frustrating things to deal with and will spawn every time a patient suffering from Monobrow sneezes.

Players will have to often be prompted to “Kill 5 Monobeasts” as an assignment from an employee, however, there are a number of Hospitals that will require players to locate and kill Monobeasts in order to advance the star tier of their Hospital.

While players will be able to acquire these goals quickly whenever they have a patient with Monobrow due to their excessive sneezing, players may find it difficult to catch these little critters quickly enough before they move under an object that is placed in the hospital. 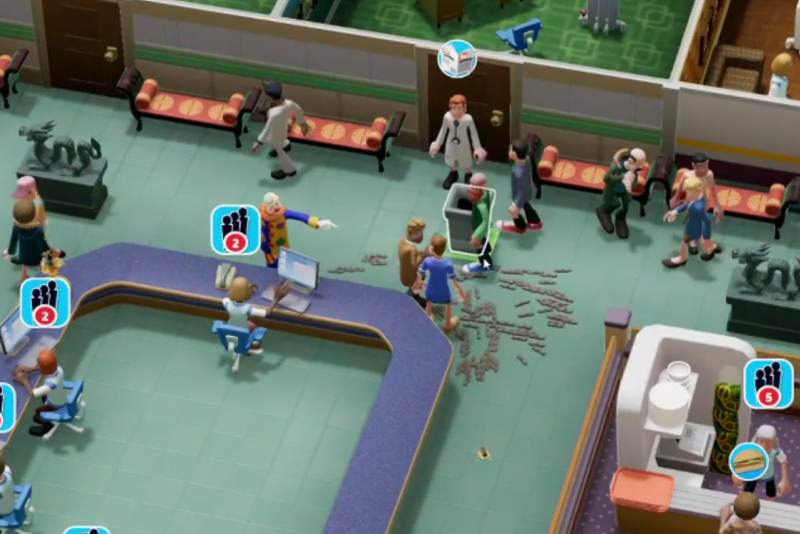 After Monobeasts leave their victim’s body, they will hide under Vending Machines, Bins, Reception Desks and other small Kiosks that are placed around the hospital.

DO MONOBEASTS DO ANYTHING NEGATIVE TO MY HOSPITAL?

Oddly enough, no. Monobeasts have no negative impact to a Hospital even though they are disgusting.

Players are able to completely rid their hospital of all Monobeasts, however, this will not improve the Hospital at all and will essentially be a waste of time.

HOW DO YOU FIND MONOBEASTS?

Locating Monobeasts can be quite difficult for new players, though it is much easier when a player has been running a hospital for a good amount of time.

Monobeasts will often congregate under your oldest objects, meaning a player will have to quickly pick up and place the item back down in order to make the Monobeasts appear.

Players will want to ensure that they shoot Monobeasts as fast as they can be quite flighty kinds of creatures.

Monobeasts are most commonly located near General Practitioners and Wards, though they can be located in most hospital locations.

Realistically, players can locate the Monobeasts in the places where there is a high congestion of patients waiting to be helped.

HOW DO YOU SHOOT MONOBEASTS?

Monobeasts can only be shot in regular speed and while slowing down or speeding up time will still show the crosshairs for shooting Monobeasts, players will not actually be able to shoot them.

Players must hover over Monobeasts with their crosshairs in order to kill them quickly and efficiently, essentially leaving a caucus on the floor which reduces the hospital’s hygiene.

Players can clean these up using Janitors.

If players are successful at killing multiple Monobeasts in a row, they will start a kill streak.

If players are achievement hunting in steam they can try to shoot 10 Monobeasts in a row without missing.

Players will initially receive a single Achievement for killing one Monobeast as well.

The Browbeater is an item that can be purchased once players complete the first project from The Superbug Initiative, which requires players to play locally with Steam Friends.

Placing a Browbeater will allow players to attract Monobeasts and contain them when they leave their host in order to maintain optimal hygiene levels.

The only issue with the Browbeater is that it makes it impossible to complete the Monobeast staff requests, meaning that players will have to be wary about using it in certain scenarios.

Browbeaters can be placed in the Corridor, GP’s Office, Ward and Café. 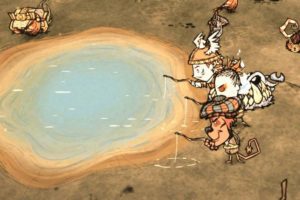 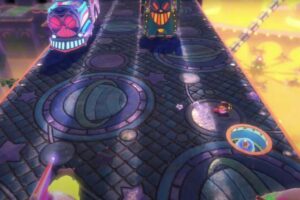 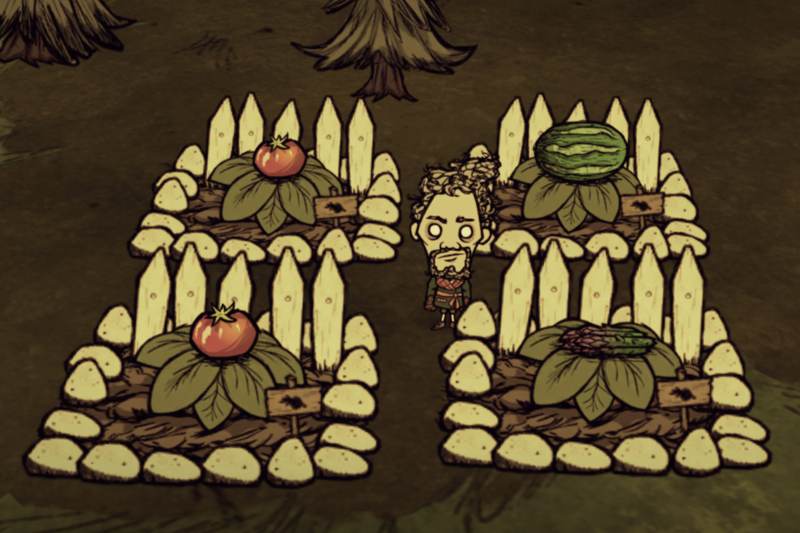