Hades can definitely feel like a very confusing game to players especially when players are trying to understand what Boons and upgrades are available to them.

While in most cases players will be confronted by these forms of powering up head on, there are some cases that players will essentially have to locate hidden elements in the game in order to access the upgrades.

Admittedly, in most cases players will not actually need to access any of the hidden elements in the game, as with enough skill and the right build, players will essentially be able to escape most if not all attempts. That being said, while players will not need to rely on hidden elements in order to successfully attempt all escapes, a hidden Element will be able to help ensure that a player has a higher chance of success when they aren’t given the best hand of Boons.

One of the hidden elements players will be able to locate is Bouldy, Sisyphus’ Boulder friend who Sisyphus is known to have to roll up a hill constantly, only to fail. 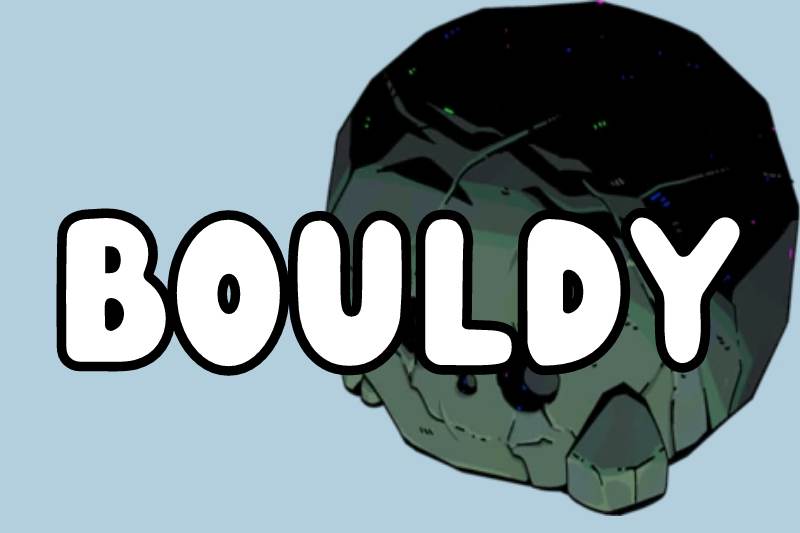 WHAT DOES BOULDY DO & HOW TO USE IT?

Bouldy acts similarly to the many gods in Hades, providing players with a “Boon” though unlike other Boons or upgrades in the game, players will only have access to “Common” bonuses from Bouldy. Although the power ups are of a common rarity, they can heavily impact how much damage a player outputs.

Also unlike regular Boons, players will need to provide Bouldy with a single Nectar any time they want a reward from it. Due to the cost of Nectar players may not want to overuse Bouldy, at first, especially if they are running low on Nectar or still need to offer a good amount of Nectar to other characters in the game.

Nectar is going to be a resource that players have in excess in the mid-to-late game, especially as players will begin needing Ambrosia instead.

I would recommend that players keep at least 5-10 Nectar in their inventory at all times just in case players run into a Character they really need to gift Nectar to or want to trade with Bouldy. I would also strongly recommend that players avoid gifting Bouldy any Nectar unless they know they are going to struggle with a run, though that’s the conservative in me who would want to make sure that I never run into a situation where I fail an attempt due to wasted resources.

Bouldy has 6 different upgrades that a player can receive. Admittedly some of these upgrades are much better and unlike a regular Boon, players will not be able to select what upgrade they want, essentially being provided one of the 6 upgrades without choice.

Due to randomness of what stat is given to players, players may want to be a bit more careful when they choose to use Bouldy to upgrade their main character, simply because Nectar can feel like a bit of an expensive resource.

The following are the different stats players can get, though admittedly all of them are under the “Hear of Stone” Boon, as there is no differentiation between the different passives:

⚔️ 2% Ambiguity Bonus, which admittedly doesn’t provide players with any bonuses… Yes… you just got trolled.

While Bouldy can definitely help a player boost their stats, due to the randomness of Bouldy, the bonuses aren’t something that players can fully rely on.

Admittedly, the upgrades players receive from Bouldy are also not great on their own, however, if players have a good amount of Boons that empower a player, they will see a massive increase in stats as it the bonuses from Bouldy help amplify the boos multiplicatively.

I would recommend always using Bouldy in the mid-to-late game, however, for the earlier runs of Hades, I would strongly advise against using Bouldy.

But I’m curious, what are your thoughts on Bouldy? Do you like using it’s Boons? Do you find that the RNG doesn’t work in your favour in most circumstances? Let me know in the comments below! 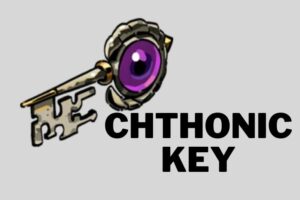 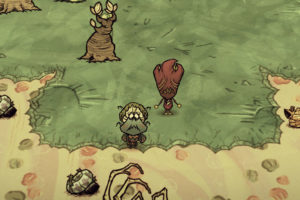 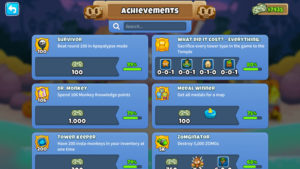