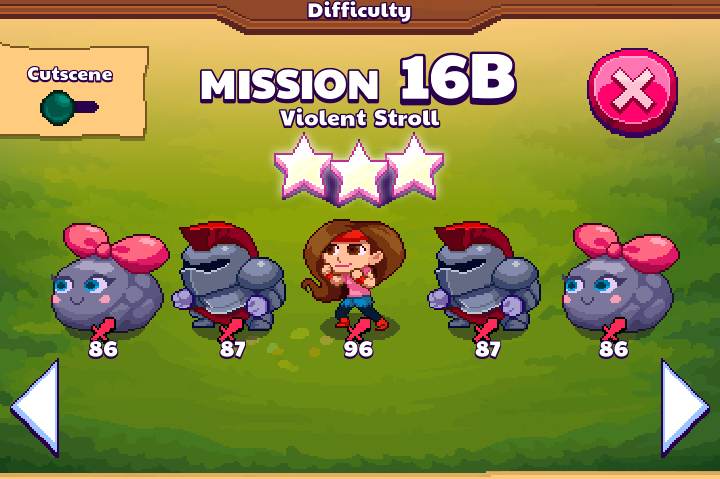 It turns out Marzia is a bit tougher this time around, smacking us around like the scrubs that we are.

The main difficulty with this level is the amount of stuns it has as well as the fact that enemies have much more health than other levels.

Since enemies have a lot of health, it’s important that you build your team to sustain, rather than to burst DPS.

This guide will cover the following topics:

For this level, Bubble Shield is 100% an absolute must.

You would be crazy if you didn’t take Bubble Shield in because it’s a massive loss of DPS since your highest level Pixeling will be stunned every 5 turns.

Truthfully, you won’t be using your second ability, so it doesn’t matter what ability you take.

I highly suggest you take 4 Melee Pixelings and 1 Troll into this battle.

My main reason for saying this is, sustain is going to be extremely important.

Since you are up against a mixture of damage dealing Melee Pixelings and tank Melee Pixelings, you’re going to want to watch out for getting burst down.

You can take in a Ranged Pixeling if you feel the need to, but truthfully, it’s a bit daunting dragging your Pixeling between positions to make sure they are optimizing each attack.

Laziness is the main reason I recommend bringing in a Troll Pixeling and truthfully, with the build I’m about to share… I didn’t do a single thing but Bubble Shield and no one died.

Charge Ability // Heal Self // Gives health to itself

Jennifer is going to be your best friend when it comes to this level.

Given her impressive health stats and the fact that she can also heal herself she is perfect, especially paired up with Lola.

Be ready to have Jennifer in the whole round, especially because she is immune to any stuns that may come her way.

Apparently everyone hates Marzia, but I’ve been enjoying her so far, especially in levels with lots of tanks.

Marzia does a good amount of damage and since all of your enemies in this level are Melee, there’s no point not ganking on mid.

Marzia also gets a boost from killing an enemy, but this does not usually proc for me.

Lola is the gamechanger in this level, especially if you can get it to pop it’s Heal Front skill a few times.

Lola is the real reason I don’t have to do anything but Bubble Shield Marzia from the enemy stuns.

With Lola on my team, I can pretty much AFK this level and still guarantee a Flawless.

Though How to Beat Violent Stroll on Medium Difficulty is a bit tricky to complete, if you have a team that’s fairly tanky, you’re set to go.

Yes, it might take longer than usual to burst down your enemy team, but slow and steady really win this race.

When you’re a high enough level, I would recommend putting two Troll Pixelings in, instead of one, but it seems like Troll Pixelings are harder to come by than the regular Ranged and Melee Pixelings.

So, I’m curious, who did you use on your team?

Did you find this level that difficult? 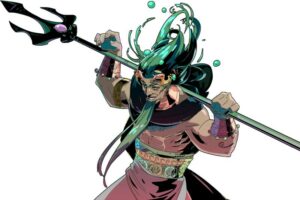