As many people know, I have been itching to play Kirby and the Forgotten Land since I head it was in pre-order and have been talking about the game with my community on Twitch for way too long.

Quite frankly, as someone who has a “no demos” rule, I actually broke it to play the demo of this game and was blown away.

As most players know, Kirby and the Forgotten Land really changes the way that Kirby works, providing players with new abilities, upgrades and even a new mode called Mouthful Mode.

While players will seldomly need to use their Mouthful Mode and will rarely have the opportunity, this is quite frankly one of the most outstanding elements of the game and I was so hyped to see it.

Now, while abilities are outstanding and something that you should keep your eyes for, one of the most important elements to the game are the Missions that will provide them with Waddle Dees that can unlock new elements in Waddle Dee Town. Luckily for players, these Missions also take place when completing boss battles, meaning that players always have something to do in every stage.

The following guide will take you through everything you need to know when it comes to completing Danger Under the Big Top as well as how to kill Clawroline in an efficient manner. 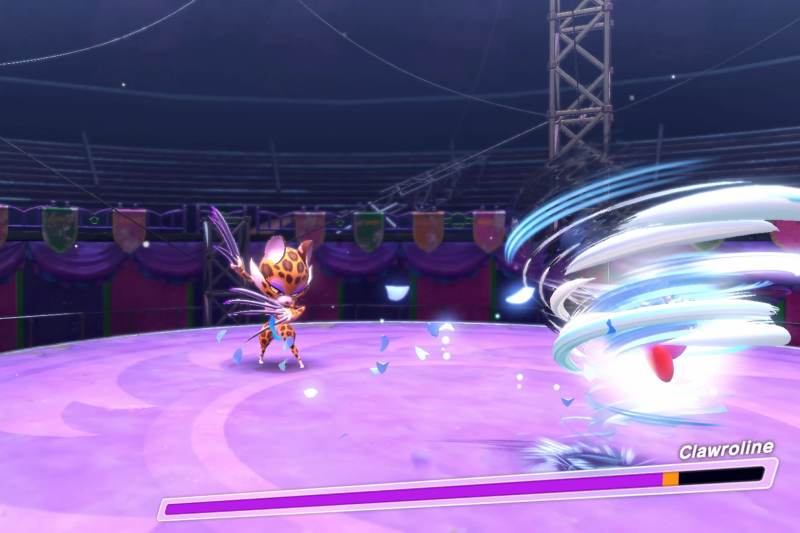 As is with all other levels in the game, players will receive 3 Waddle Dees simply for defeating Clawroline. Players may want to simply get this reward when fighting with Clawroline, though there are a few that are quite easy to complete to score you a few extra Waddle Dees.

I will say, Clawroline was one of the harder bosses for me due to her fight mechanics and while I secured her kill on my first try, I wasn’t able to get all the Missions in one go.

It’s honestly a great battle that I enjoy grinding out, but don’t sweat it if you struggle, because this is when the game gets quite a bit harder.

Clawroline has a phase where she climbs the scaffolding. While she is in this state players will be able to attack her with their Ranger ability.

Players should be wary about taking too long to use their Ranger attack during this phase if they are trying to get the “Clear Without Taking Damage” Mission as she attacks fairly rapidly.

I personally did not complete these two Missions at the same time as I find the Ranger ability is too Weak to kill her fast enough without taking damage.

This one is probably the most infuriating Mission to obtain as players will probably get used to Hovering midway through battle simply because it’s a good way to stay safe.

Simply, players will need to complete this in one minute and thirty seconds.

Simply put, players will need to defeat Clawroline without taking any damage.

In order to do so, I would recommend spoiling yourself to the next section to understand her fighting tactics.

Clawroline has a few interesting mechanics and really ups the stakes for fighting.

Quite frankly, while she’s a bit more difficult to grind out than the other bosses, she’s very fun to defeat and quite rewarding.

The following are her move patterns.

Clawroline will head up in to the air where she will crash into the ground sending out a shockwave. Players can either jump to avoid this or can hover if they ware not trying to get the mission that requires players not to hover.

Every so often Clawroline will stand still right before she does two claw attacks in a row. Players can stand back while she does this and if they are using a ranged ability they will want to take some extra shots at her. If players have enough range, they should be able to charge up these attacks.

About midway through the battle, Clawroline will begin climbing the metal scaffolding, here players will need to either use the Ranger ability or will simply need to avoid taking damage. While she is up here she will throw her nails down to hit players. Never stand still during this moment as her attacks will hit you. 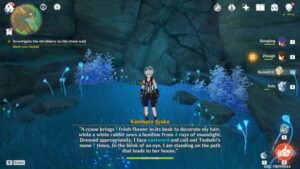 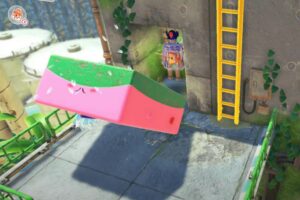