When it comes to playing Genshin Impact there are a number of aspects to the game that are not thoroughly explained as tooltips only mention that these elements can be unlocked at certain levels.

The Crimson Wish is one of these elements in my opinion as players will realize that it is available when looking at the rewards that players can earn when levelling up their Frostbearing Tree.

Similar to Statues of the Seven, players will have to turn in Crimson Agate in order to unlock the different tiers of rewards featuring rewards like Adventure Rank Experience, Primogems, Crafting Recipes and other tasty loot. 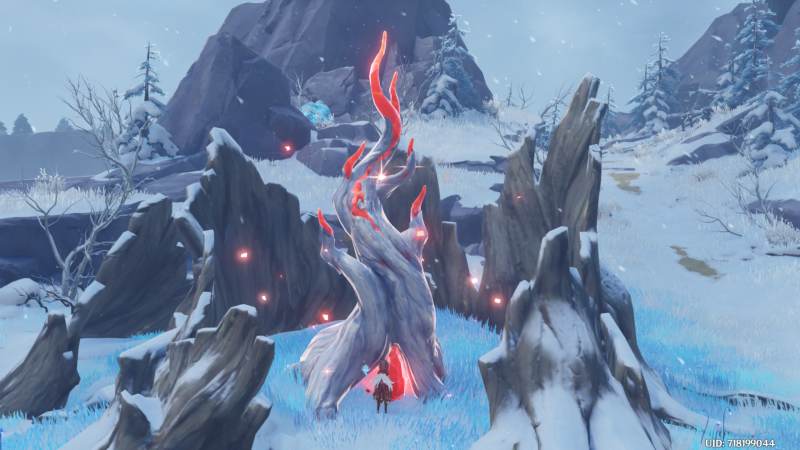 WHAT IS THE CRIMSON WISH?

The Crimson Wish is similar to Ley Line Blossoms in the fact that they are challenges that players must complete within certain time constraints, including defeating mobs and timed challenges like exploding barrels.

Players will need to locate a Crimson Wish by using their map and travelling to that area in order to complete it.

HOW DO I UNLOCK THE CRIMSON WISH?

In order to unlock the Crimson Wish, players must advance their Frostbearing Tree to Level 8 by essentially locating 80 Crimson Agate in their world.

This essentially means that players must locate every one of the Crimson Agate that can be located in Dragonspire before they unlock this challenge, though I’m not certain if there are more than 80 Crimson Agate in the world as most sources state there are only 80, but somehow I have an extra piece of Crimson Agate, leading me to believe there may actually be more than 80.

HOW OFTEN CAN YOU DO THE CRIMSON WISH?

Players may be confused to see that the Crimson Wish waypoints disappear from time to time, sometimes appearing the next day and other times not being on the map at all, this is due to the fact that players will only be able to complete Crimson Wishes twice a week.

This means that players will only be able to level up their Frostbearing Tree a single time per week moving forward.

DOES THE CRIMSON WISH STILL APPEAR AFTER HITTING LEVEL 12?

No, Crimson Wishes will no longer be able to be completed beyond Level 12, meaning that a player will no longer need to complete their quests once the Frostbearing Tree is fully levelled up.

Although this is true, players will retain all extra Crimson Agate that they receive from completing excess wishes, though they will not be able to do anything with them.

WHAT ARE THE REWARDS A CRIMSON WISH PROVIDES?

There seems to be a weird glitch that only makes Crimson Agates to appear every so often, though even if they don’t appear in your “looted” overlay, you will get them every time.

CAN YOU CO-OP CRIMSON WISHES?

Yes, players can co-op Crimson Wishes, providing any player who participates with some extra Crimson Agate, meaning that a player can speed up the process in which they upgrade their Frostbearing Tree.

To my knowledge, there is no limit of how much Crimson Agate you receive in this manner, meaning that technically a player can make a number of friends in order to farm out Crimson Agate twice a week. 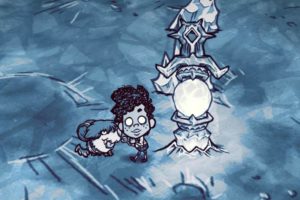 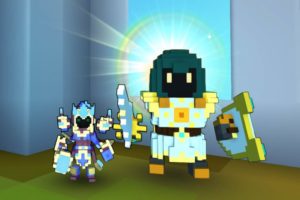 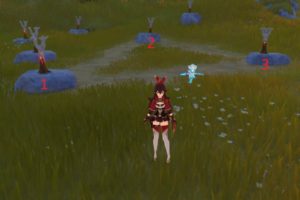